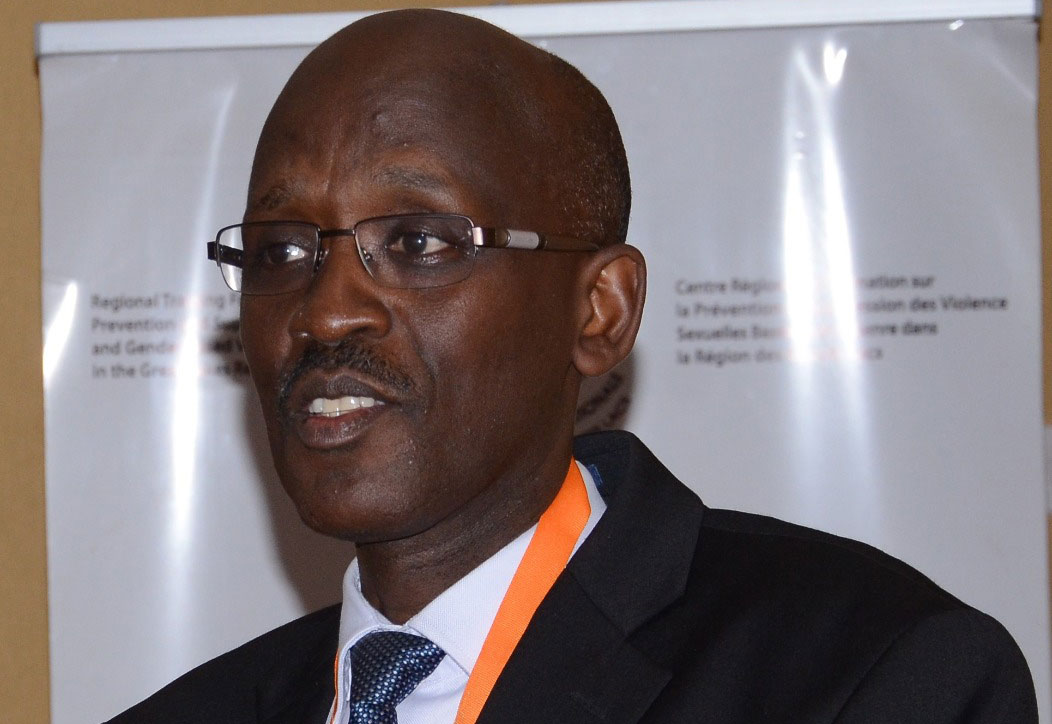 As the COVID-19 pandemic rages around the world, women and girls are more vulnerable than ever. With the world staying at home due to the pandemic, we see a rise in sexual and gender based violence including domestic violence.

It is a double pandemic for women and girls. Domestic violence keeps exponentially increasing and faster than the COVID – 19 in lockdown families. We need to effectively handle the two pandemics concurrently because the two kill, if not prevented.

It is not a Ugandan problem. It is a regional and global problem. The homes in which we should stay put to escape COVID-19 are increasingly becoming unsafe for some people.  A week after most countries declared lockdown (last week of March), UN Women reported that in France domestic violence increased by 30% since the lockdown of March 17th; and in Argentina 25% since March 20th. In Cyprus, it increased by 30% and 33% in Singapore. In others like Canada, Spain, Germany, the United Kingdom and USA, there were increased cases of domestic violence and increased demand for emergency shelters for victims running from their homes.

In Lebanon and Malaysia calls to violence helplines doubled. In Australia, search engines are seeing highest numbers of searches for domestic violence help in the last five years.

In Africa and in the Great Lakes Region, we are still gathering data, but tentative reports on SGBV are equally worrying. In Uganda for example,it is clear that there has been more cases of domestic violence since lockdown than we have had for corona virus. In fact,Uganda has registered several deaths due to domestic violence and no death from COVID-19.

ON 31st March 2020, media reports in Uganda indicated that “five people had died due to domestic violence since government imposed ‘stay at home ‘measures in mid-March”.

In addition, Uganda’s Police spokesman Fred Enanga reported that police noticed a raise in domestic violence cases including murder adding that police would before register one or two cases over same period of time. As expected, while domestic violence increased, other hitherto common crimes of fraud, house break-ins, obtaining money by false pretense, assault and attempted murder have significantly reduced, he said. This seem to be the same scenario in other Great Lakes Region though no conclusive date to that effect yet.

There is this case I know of a woman in rural Buhweju (South Western Uganda) that happened on 8th April 2020. A husband was trapped in Uganda’s Capital Kampala by the lockdown that followed government commendable measures to contain the spread of Corona virus.  The victim of violence was a wife and perpetrators were some of the victim’s in-laws.

As the victim returned from Mbarara Regional Referral Hospital (some 50 Kilometres away), where she had successfully helped a relative to deliver a healthy child, she found the brother- in-law who was traumatizing her three children and the maid as the victims prepared for dinner.

Upon the unexpected apprehension by the mother towards an in- law who was trespassing at that awkward time to torment her children in the absence of the parents, the perpetrator, as if to settle an old score with the children’s parents, unabashedly declared that “Ninkwita nikwezikira-kasita turi omu karantini”-loosely translated as since we are in a quarantine, I will kill you and burry you without anybody knowing. The   threats continued to the next day.

Given what had befallen other women before, the woman saw a clear misogynist in this in-law. She took protective measures. The victim recorded these threats on her phone. She almost violated “stay home” guidelines to report to police. A case was reported to Police and the suspect went into hiding.

The male perpetuator was certainly guilty; the reason he was running away from the police. The perpetrator was clearly in the know of what crimes can easily be committed during the lockdown. The woman and her children are currently not at home. It is not safe at her home for her and her children even with the police assurance simply because the husband is not at home and the police station is 7 Kilometres away.

The tormentor shares a compound with the victim. She has sought refuge away from her home till her husband returns- possibly after relaxation of the lockdown. Such, and other similar or worse situations have taken place during the lockdown in Uganda and beyond.

The reasons for increased domestic violence during this period are varied. Some families have been tolerating abusive relationships and seeing each other for only six hours or less in a day has been buttressing the resilience in marriage. Now this has changed; many women or men are being forced to ‘lockdown’at home with their abusers at the same time that services to support survivors are being disrupted or made inaccessible.

Then you have the hither to happy homes that are stressed by the COVID-19 measures. Men who because of rational gender norms- where “men are supposed to be men” providing for the family under whatever circumstances. They now find themselves unable and feel humiliated to declare their inability.

Instead they would blame their wives and children for being extravagant at home. They feel pressure in the face of economic hardships as a result of inability to work- causing tension and conflict in the household. The resultant stress, fear and anxiety always corrupt their cognitive thinking, belief and action; others develop maladaptive behaviors to cope with the situation.It can be worse in a lock down.

Social media has also been awash with stories of women complaining of excessive sex demands from their husbands during the lockdown. The Archbishop of Church of Uganda in his Easter message tipped couples to adopt more family planning measures to prevent unwanted pregnancies during lockdown-probably coming from unwanted sex in marriage or relationship (otherwise called marital rape).

How do we then cope from such situation? I have a few suggestions for individuals/ families and government (s).

1. First, have a positive attitude that we shall overcome this COVID-19. It must be clear to all members of the family that the pandemic is not anybody’s fault. We need to fight the pandemic and not each other. This realization comes from smooth, honest and transparent communication with all family members. If the big challenge is dwindling financial resources, discuss how best you can mobilize more and also adjust the budget together. The family will understand and provide options. If the problem is negative masculinity where the man still wants to show his power over women and children, it is time to adjust your attitude and realize that if you combine your power as a man with that of your wife and children you easily overcome the challenge together. You don’t need to pretend that you have the resources when you don’t. And the wife does not have to still expect the man to provide everything when it is clear he is unable even if he is willing. This is the opportunity to demonstrate that you can support each other for the good of the family.

2. Second, it might be inevitable as people who stay together, to disagree and quarrel but never allow the disagreements to go beyond words. Never allow disagreements to degenerate into violence. Just walk in the compound, meditate, do press-ups, clean and walk around the compound to cool off. It works. Don’t resort to drinking alcohol as a way of cooling off. In addition, move to your computer or smart phone, if you have one, and learn a new skill or read newspapers or other messages on your phone. Call friends to hear some good stories. Just do what you love most- it is a useful therapy.

3. Thirdly, to government, our front line security forces and health care systems must be skilled and sensitive enough to receive any disclosure of gender based violence with respect, sympathy and confidentiality. This restores confidence, hope and sense of justice to the victim/survivor while assuring effective punishment of the perpetrator.

4. Fourthly, as part of the Standard Operating Procedures, keep referral pathways open for abused women, girls, boys or children so that they can freely access care services like hospitals and police stations even during the awkward hours of the curfew. Ensure that that referral pathways remain fully equipped, open and effective enough to even meet sexual and reproductive needs and rights of women and girls during the lockdown. Together, we can simultaneously fight COVID-19 and Sexual and Gender Based Violence

The Great Region Issue No. 3